Avondale House was established in 1976 by a group of parents of children with autism.

We began in an old two-story home on Avondale Street, in the Montrose area, in a house we purchased and used as a group home until the mid-1980s. Our original school was located in the guest quarters in the back of this house.

In 1984, we outgrew the guest quarters and moved the school to space we leased from Central Presbyterian Church.  We also purchased three homes in southwest Houston for our residential program. With the growth and success of the agency we became a United Way affiliated agency in 1990.

In January 2006, the Board of Directors of Avondale House launched a capital campaign to support the construction of a new facility to be our forever home. Great care was taken to design a building that would serve the needs of our clients, while allowing for the continued growth of our agency and programs.

The doors of our new, 33,000-square-foot facility on O’Meara Drive opened in January 2008. Among its features are bathrooms in every classroom, training areas including full kitchens and a laundry room, a large recreational and multi-purpose room, and plenty of space for expansion. In 2015 we acquired an additional five acres of property and added a basketball court, walking track, and large picnic area. 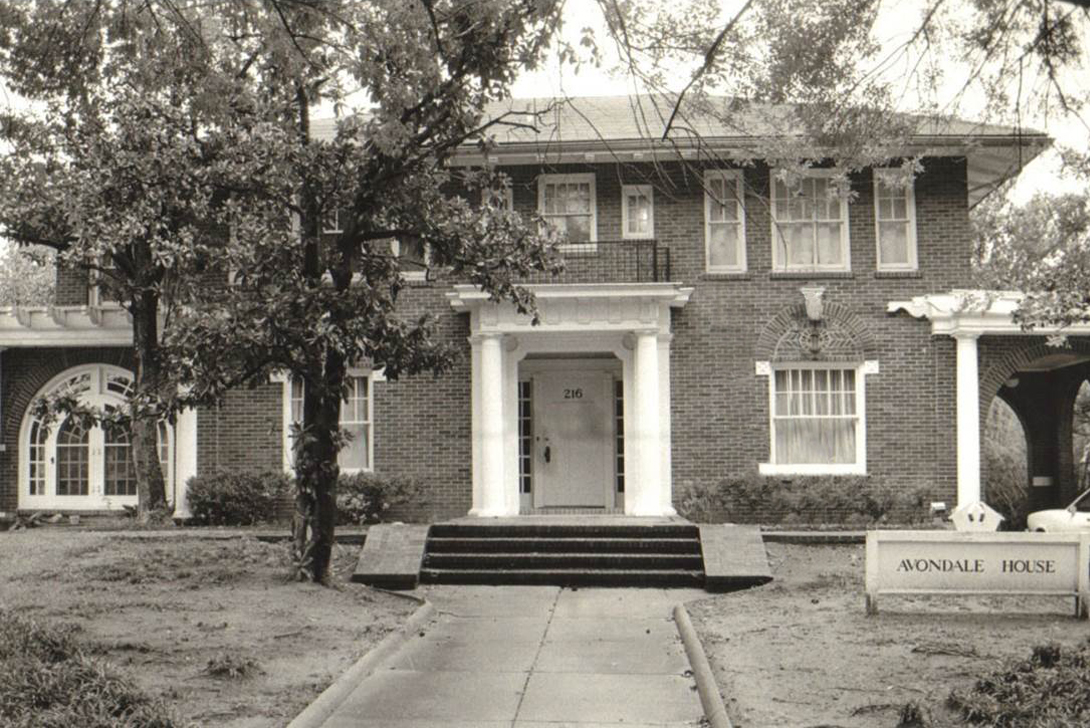